According to this here Marxist critique armed police ahould increase inequality as well, due to the protection of capital and the oppression of the poor.

The political scientist Adolph Reed Jr. on the Black Lives Matter movement, the “rich peoples’ wealth gap,” and his Marxism.

I really believe we need statistics not opinions.

That’s a good point, but then what is democracy without opinions?

There are reports of police guarding the dumpsters outside supermarkets to stop the needy from taking perfectly edible, non expired food that has been thrown away by the supermarket due to cosmetic (or other) concerns: Portland Police Block People From Taking Discarded Food From Grocery Store Dumpster After Winter Storm - NowThis

That said, my example is probably not indicative of the overall effects (positive or negative) of arming police, and I do agree with @Silviu200530 that sticking to non opinion articles is probably for the best.

but then what is democracy without opinions?

If we take unconfirmed information as the truth, you would end up like 2007 Wikipedia 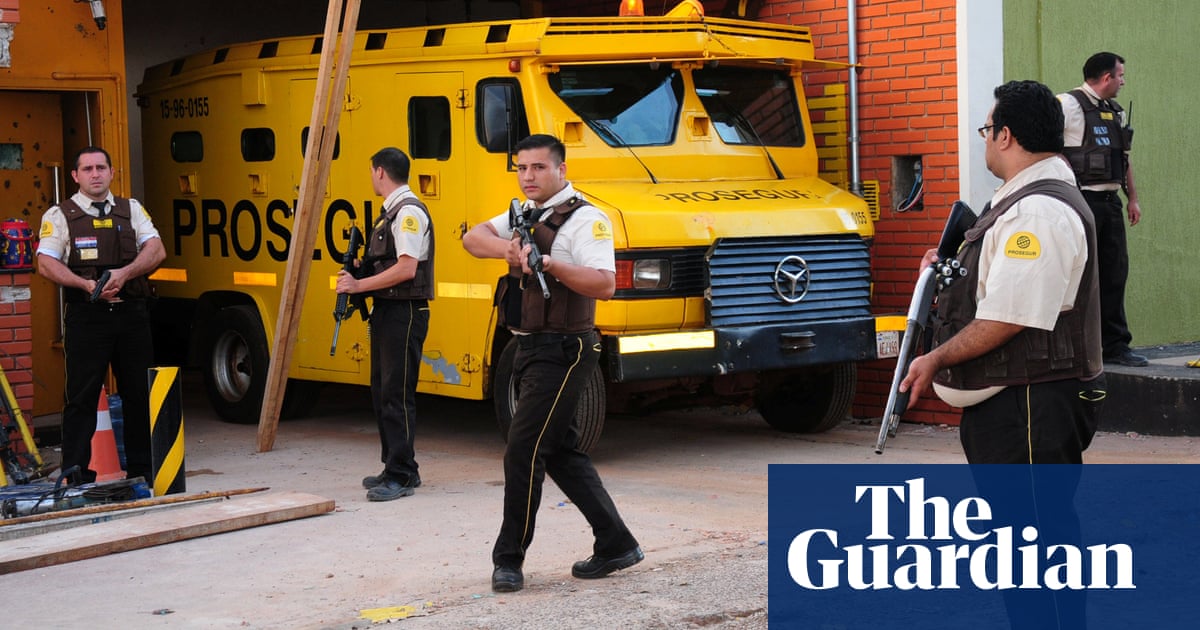 The industry of inequality: why the world is obsessed with private security

Perhaps we could say that armed police leads to police brutality/oppression which leads to inequality?

In a perfect judicial and regulatory system, arming police effectively (Not SWAT) should not have any effect on inequality. Sadly though, we do not live in a perfect world and so inequality remains an issue. So maybe the policy of arming police should affect inequality less than the laws behind the police, though I don’t know if these are in the game currently.