There is CO2 leakage in Direct Air Capture. But to say that it doesn’t work at all, doesn’t seem to be a valid claim.

I’m also not a fan of CCS as a solution to climate change, but that is the current situation, not the future one, or one that would become apparent with a large scale of investment by government. Its certainly possible to do direct air capture, as recent news shows:

It could solve potential pitfalls with carbon removal.

So surely CCS is possible, but just perhaps extremely expensive. I am aware of its very dubious history though. Its included in the game as an expensive option that reduces emissions without upsetting the oil-lobby too much.

That plant I linked to though is laughably small… its equivalent to taking 790 cars off the road and works out at $600/ton of emissions captured. Hugely expensive compared to planting trees, or encouraging a switch to lower emission vehicles, or m,ore economic heating.

Now that we are talking about ways of dealing with climate chage without upseting oil barons may I suggest implementing some form of geoingeniering into the game?
Also there are other forms of carbon capture that are cheaper like enhanced weathering, at 80 - 160 $ per ton removed, although they get less atention because they don’t use some form of fancy tech. 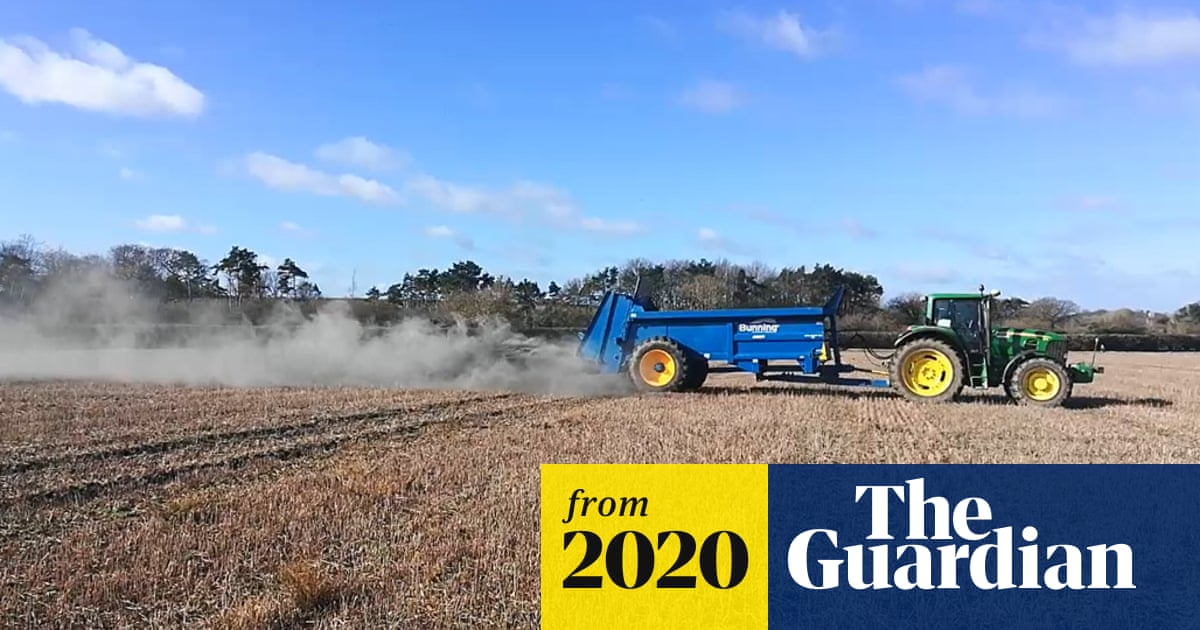 It may be best near-term way to remove CO2, say scientists, but cutting fossil fuel use remains critical

Why is there no boost to gdp/employment for all that construction?

Or a reduction in energy effiviency? Since it is highly energy intensive.

Works now, I love how passive aggressive is the hostess.

That’s sardonic humour for you!

This reminds me a lot of the “wind doesn’t work” arguments, which were given new life by Trump. We’re talking about uncomprehensive, emergent technologies here, of course the stats aren’t gleaming. That doesn’t mean proven science and functioning initiatives don’t work.

I imagine that at high values, that’s what it would reflect.

Entirely possible, but given the ease with which emissions can be bottomed, and the ineffectuality of the policy in the current build, it’s one of the game’s conspicuous net-negatives. It’s too expensive for the early game, and needless in the late game, and does very little in-between.

I worry it may be another example of populist talking points warping the way the game models the world we live in - or near-future world that might be soon possible - in the same way it once did with exaggerating the effect of immigration on unemployment.

Carbon capture is an incredible technology, conceivably capable of achieving carbon neutrality, but maybe even carbon negativity. But just like robotics, sustainable energy, or AI, there’s more than enough to point at to criticise as they’re being pioneered. It doesn’t work well yet, but as has tended to be the case in the history of technology, a bit of perseverance could change that.

I don’t disagree with you, but outside of strictly nerfing it, maybe there could be more positive and negative effects added to it (which could be realistic).

Positives (on top of the ones already there): Boosts to GDP, employment, etc.

Negatives(" "): Extremely expensive (on-par with healthcare?), deeply upsets environmentalists, as it’s just a workaround and not helping to remove the underlying causes at the moment, etc.

We should include populist policies, we should just strive to model their effect on the world as realistically possible in the confines of a fun gov sim game.

It ought to be a tick against unemployment, but I don’t think GDP. Completely agree that it should be expensive (it already is), but I’m not with you on upsetting environmentalists. Environmentalists are increasingly having conversations about reforestation and urban greening being greenwashing methods, and reiterating that poorly protected new forests perfectly capable of burning down all over again are a threat to the environment.

That scepticism doesn’t invalidate the principle of addressing climate change with proven methodology. Outside of the video, I don’t think people think capture is a workaround. It’s one tool of many.

I’m not against populism, I’m averse to the easy answers it platforms. They’re often right/wrong unscientific one-sentence bottom lines that can be argued against easily (they’re meant to be argued against, because the argument draws attention. They’re unnecessarily simplistic by design.)

Agree with most of the intent of your post.

Carbon Capture is a promising technology, but I feel like it’s akin to buying band-aids to heal an injury from falling off a bike, instead of just buying knee-pads beforehand. Carbon Capture is really only needed if we don’t spend the money now to fix Climate Change before it can get exponentially worse.

We already have the ability to achieve carbon neutrality with technologies that already exist, (the metaphorical knee-pads) so why spend money working on Carbon Capture when we could instead work on decarbonizing the electric grid, for example?

Completely fair point. I was under the impression the hypothetical global warming effect could be confronted by the slow draw of CO2 back out of the atmosphere, returning the climate to normal without waiting for the trees to do it.

Yes, looking at it from the perspective of decreasing the emissions that are already in the atmosphere, you are correct. Trees might not be fast enough, and so carbon capture.