Post-Release Comprehensive Balance Package, for all your glitch budgeting needs.

Of course all this is in the context of Mexico and that too a war on drugs, with the largest arms exporter with very lax weapons policies to your North, but I thought that we could take something away from this insight and include it in the game.

(High education and low unemployment should reduce drug use).

(a) Married people have more sex (page 2, panel 1 for this phrase, search “married”, see the next page for accuracy of estimates): https://www.who.int/reproductivehealth/publications/general/lancet_2.pdf

(b) Legal (and unilateral/easy) divorce reduces birth rate:
Microsoft Word - ag-divorce-0407.doc (harvard.edu), although as the conclusion mentions it’s possible, as the data from 1970-1980 for 18+ women shows that pregnant women likely get married more often, and since divorce is easy, it could lead to bad marriages and break-ups (there’s not much incentive to stay together so people just get married and then divorce, is what it seems to be), nonetheless, regardless of why and when for what reasons women get married, section 4.4 states clearly that 4 decades of US census data show that divorce seriously retards birth rates.

(c) In the most stark terms, marriage for women means 8-10 times the number of babies that unmarried women have. It seems at first glance that the strongest indicator for having children on average is marriage. The cultural story around sex, marriage, childrearing, etc., have all changed from one of necessity, to one of choice, in the United States, hence, the low need (but not want, atleast it seems from women) for commitment.

No Ring, No Baby: How Marriage Trends Impact Fertility

America’s birth rate is falling far below what is needed to maintain economic growth, and below what women themselves say they want. But while this demographic decline is easy enough to describe, solutions are harder to come by. Quick policy fixes,...

Which brings me to “Huge Hurricane” balance. At the D4 Average Temperature Sim Value equivalent of +1.3 Degrees C of warming with respect to the pre-industrial baseline (1720-1800), the frequency of them should fall by 10-20% (hurricane intensity, as far as I know cannot be represented in D4, which if it could, would rise by 25%) and the damage as a share of the economy has fallen by ~35% (~0.25/6-0.17/8) when measured as percentage of global GDP between 1990-2020. Deaths have fallen by 92%, and this does not have to be adjusted by our investment in technology, as this is the base technological level achieved by mankind, so we can assume in game, that at the base technological level, deaths have fallen by 92%.

This is similar to when I argued about and requested for a reduction in the GDP penalty when we ban cluster bombs, which were earlier a ludicrous -4%, and now are the still ludicrous -1%, but vastly better {the real impact in the US would be less than -0.1%(~-0.02%) of GDP as seen in my post here}: Cluster Bombs Value Broken? - Democracy 4 - Positech Games, thank you for making that change Cliff. Compared to that, a huge hurricane impact of -1% to the GDP would be more realistic (0.02% v 0.17/8%).

Rising Gender Equality, Wokeness (i.e. number of American Liberals, like how BLM protests become more likely, with the number of Liberals present), positive discrimination, lack of resources to stay in Uni (unlike provisions made for minorities and women), Demonization (real or perceived, such as, all men are rapists, or all men are aggressors, racists, etc.), virtually no men’s colleges remaining, student debt, expense, poverty and a drive to self-sufficient/independent inculcated from a young age, socially ingrained role of provider, etc. makes college age men in the US drop-out from University. Women now make up 60% of all students in US Universities. I’m not taking a stance on this, I’m merely describing the various factors present which make men, or men convince themselves to leave Uni. Men leaving Uni hurts both women and men. Men have lower job opportunities in the future, even if they can earn now, women among other things have lower mate quality and less like-minded people to speak to, they can also choose to leave Uni, which can hurt their careers too. I can leave it to Cliff on how to represent this in game.

a. Why Are So Many Young Men Giving Up on College? - The Atlantic

c. A Generation of American Men Give Up on College: ‘I Just Feel Lost’ - WSJ

f. College life: Decline of men on campuses hurts all of America

g. Why fewer men are attending college and what should be done (opinion)

h. Why Do Colleges Dislike Men? The Disappearing Collegiate Male

i. Men are missing from college campuses: What’s being done to bring them back? - CSMonitor.com

l. Men in the U.S. are abandoning college - Why?

n. With 50% more women than men enrolling, is HE failing?

o. Men Are Giving Up on College - WV MetroNews

s. Opinion: Don’t blame women for the decline of men in college

t. Why the gap between men and women finishing college is growing | Pew Research Center

u. Why the gap between men and women finishing college is growing | Pew Research Center

v. With 50% more women than men enrolling, is HE failing?

w. With 50% more women than men enrolling, is HE failing?

x. Men Fall Behind in College Enrollment. Women Still Play Catch-Up at Work. - The New York Times (use archive.org if not able to view)

y. Men Are Giving Up on College - WV MetroNews

z1. Opinion: Don’t blame women for the decline of men in college

z2. Why community college students quit despite being almost finished

Balance proposal: When gender equality is high, debt relief policy is off, middle income is low, poverty is high, unemployment is high, inequality is high, university grants are low, socialists are high, positive discrimination is high, ethnic minorities are happy, racial tension is low or zero, GDP is high, internet speed is middling, financial regulation and taxation is low, gig-economy is present, education is high, have an event about men leaving college, which boosts the gig economy, makes ethinic minorities and socialists happy, increases cynicism, makes conservatives unhappy and reduces education by 5%.

The failure of digital learning 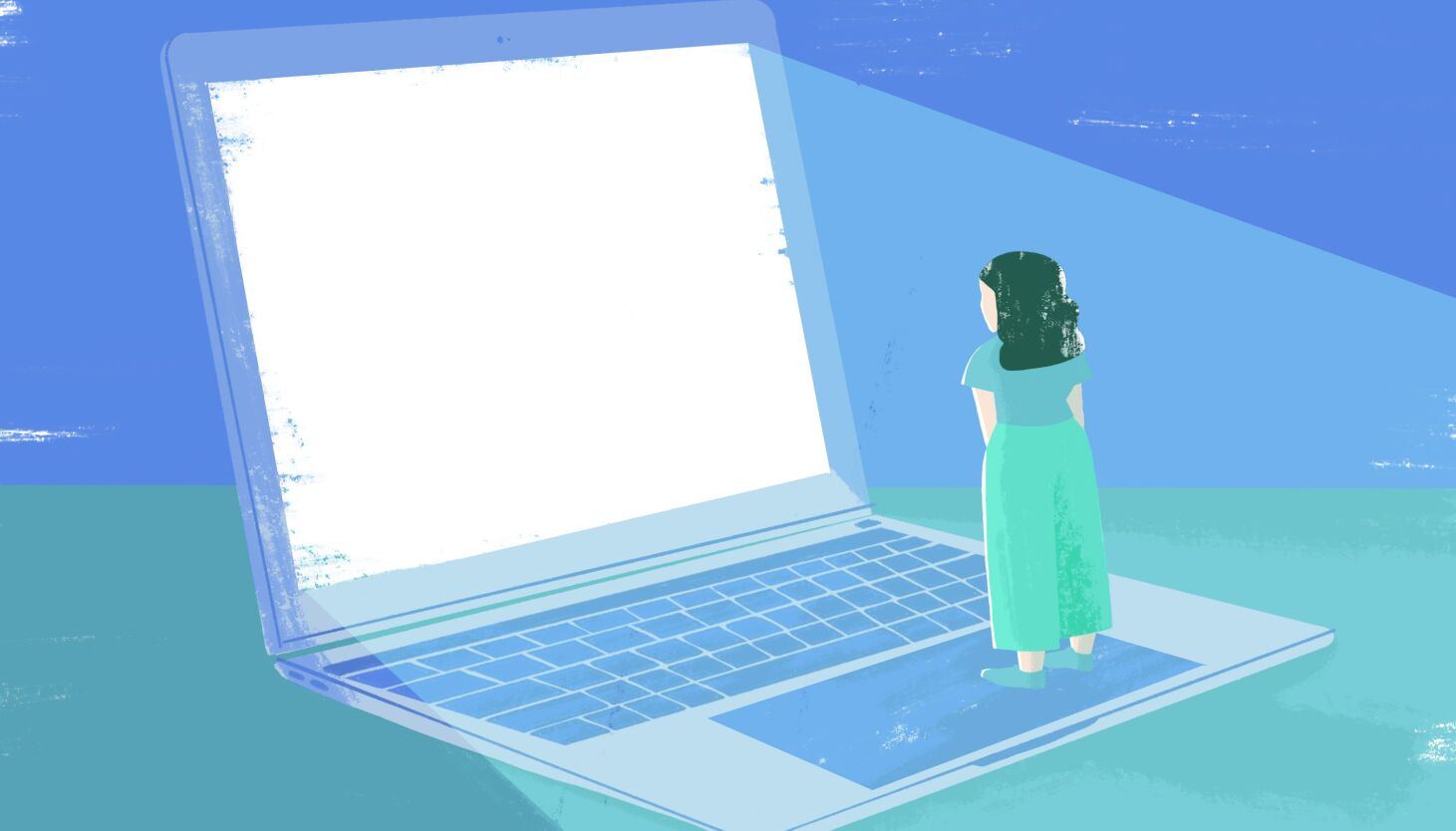 The multimillion-dollar pandemic mistake schools are reluctant to fix

If you got the Windows 7 Joke, good on ya!

Now that I’m making less posts, they’ll be longer, like US Congress bills since the increase in the Filibuster! Meta-Humour!